It doesn’t take much insight to predict some of the short term effects of such an event – volatility in the stock market here and abroad are common reactions. This Wall Street Journal article cites testimony before Congress by Janet Yellen, Chairwoman of the U.S. Federal Reserve who warns that a BREXIT would “usher in a period of uncertainty”. Many economists warn that the move will further strengthen the dollar against other currencies resulting in lower exports. Others see an influx of foreign investment in commercial real estate in gateway cities in the United States as investors seek a safe haven.

Obviously, these two potential results would have very different impacts on commercial property values, depending on the location and property class. Decreased exports resulting from a stronger dollar would likely result in a surplus of warehouse or logistics space in secondary locations and declining prices. This property class has fared well under the influence of increasing internet retailing as the economy has recovered. Multifamily housing could benefit from the influx of cash from overseas into the single family markets in the gateway cities mentioned above, though this favorable outcome might be offset by lower interest rates, prompting an exodus by millennials from their apartment (or from their mom and dad’s basement).

The truth of the matter is that we don’t know how BREXIT will impact the value of your commercial real estate and if someone tells you they do, they’re lying. How many real estate professionals predicted the economic turmoil that began in 2007 but which only became apparent to the general public (myself included) in the fall of 2008? The fact is that I don’t know a single appraiser, investor, or banker who did. I think it’s fair to say that it caught almost everyone by surprise. That’s why movies like The Big Short are so popular. These guys made a bet and beat the odds.

We have assembled a team of very smart, diligent, and hard-working commercial appraisers at Russell Roberts Appraisals and we provide first class service across a broad region of the United States. We too aspire to gain the kind of insight held by those select few individuals who bet against the housing market – and won. But we’re not there yet. We can’t predict the future. Meanwhile, I can promise you this one thing: we will provide you with a high quality commercial appraisal product in the shortest time possible and at the most reasonable price – all this while making you feel like you’re the special person you are. 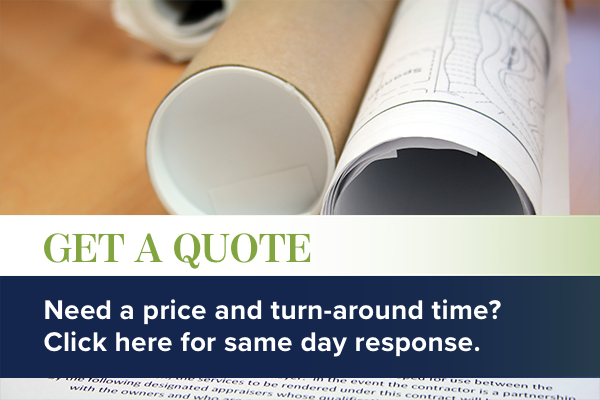